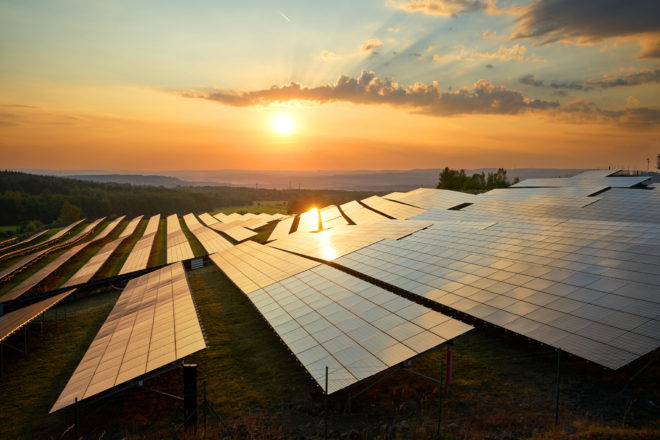 Three Hills Capital Partners (“THCP”) is pleased to announce that its Three Hills Capital Solutions III (“THCS III”) portfolio company ACT, has agreed to a minority investment from Bridgepoint, which values the business at more than USD 1.0bn and replaces the existing stakes of THCP and its co-investors. The transaction represents the first full exit for THCS III, of 2018 vintage.

THCP and its co-investors originally invested in ACT, the provider of market-based solutions for reducing carbon footprints, in September 2018, having tracked the business since 2015. At the time, the founders of ACT felt the company was at the right stage for international growth, new product and service development, and cross-value chain promotion.

Since investment, the business has developed significantly with the support of THCP. Notably, ACT has added France and Asia to their operating geographies, completed their first add-on acquisition in Q4 ‘20 and has expanded and strengthened their management team and Board in order to lay the foundations for the future progression of the business. Consequently, over THCP’s 3-year holding period both trading volumes and EBITDA increased exponentially.

THCP is excited to witness the future development of ACT and are pleased to have been part of the company’s journey to secure their leading position as a global provider of market-based sustainable energy solutions.

Leks de Boer, THCP Partner, commented: “We would like to thank Bram and his team for our partnership over the last three years, during which we worked closely with the company as it further developed its offer as the global leader in environmental market solutions. We are delighted that Bridgepoint, one of the world’s leading quoted private growth investors, recognises ACT as a true ESG–led innovator and has chosen to support the business in its next phase of growth.”

Bram Bastiaansen, ACT Co-founder and CEO, commented: “From the outset, THCP understood the essential role that ACT plays in the sustainable energy market, and we thank them for their support in helping the business scale its offering, at a time when dramatic action is required to combat climate change.”