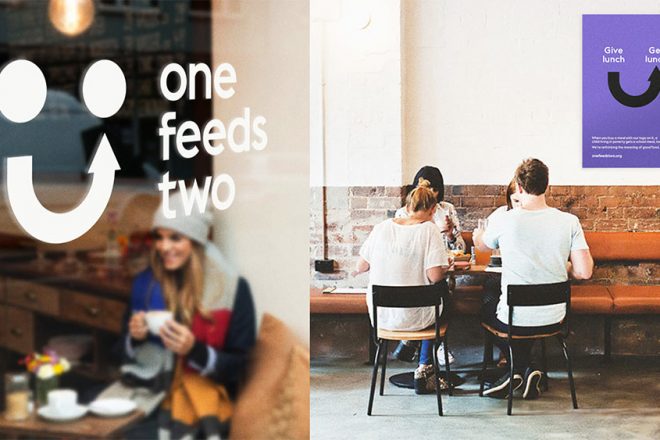 To celebrate the opening of their second Edinburgh restaurant, Byron will be offering diners hamburgers for 25p for one day only on Tuesday 24th May – all in support of Byron’s charity partner, One Feeds Two ®, which started life from an Edinburgh soup van.

Byron was founded by Tom Byng in 2007 with the mission of serving proper hamburgers like those he remembered fondly from his college days in the States – made from four cuts of properly sourced British beef, ground fresh and served in a squishy bun with minimum fuss and fanfare.

Tom Byng, Byron’s founder, said: “We’ve been overwhelmed by the warm welcome we’ve received since opening first Edinburgh restaurant on the corner of North Bridge and the Royal Mile, so we can’t wait to continue welcoming proper hamburger fans through the door at our second restaurant in the capital.”

Byron’s Lothian Road restaurant will create over 35 new jobs for the town, including roles across managerial, kitchen and front of house teams, both full and part time.

Byron has joined forces with One Feeds Two® in their mission of using hunger to end hunger. For every Special Hamburger sold, Byron will give 25p directly to the charity, enabling them to provide a nutritious school meal for a child living in poverty.

For more information on the partnership, please visit www.byronhamburgers.com/one-feeds-two