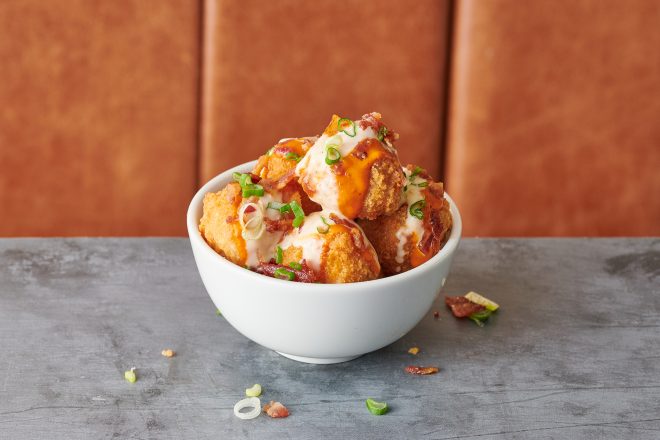 Dalton Philips and Andrew Manders have been appointed as the new non-executive Chairman and CEO respectively of Byron Hamburgers Ltd (“Byron”) following the decision by the founder, Tom Byng, to leave the business in early 2017. Tom will remain a shareholder and will continue his involvement with Byron as an advisor to the board. Stephen Murphy, the current Chairman, will remain on the board as a non-executive director. Also, Mauro Moretti, founder and Managing Partner of Three Hills Capital Partners, will join the board from January.

Tom Byng, founder of Byron, commented: “It has been a huge honour to lead the Byron team through almost ten years of explosive growth during which we have served over 24 million proper hamburgers to customers up and down the UK. We have doubled the size of the business since 2013 and with our 70th restaurant due to open in Southampton in the coming days, I feel the business now needs a different style of leadership to guide it through the next stage of growth. I have full confidence in Andrew’s ability and I wish him and the shareholders well for the future. I am enormously proud of my 1,800 friends in the Byron team, from the pot wash to the board room and I’d like to thank them all for the part they have played in what has been an amazing story so far. I know they will continue to thrive in the months and years ahead.”

“The food scene in Britain is unrecognisable from a decade ago and London is the number one restaurant city in the world. It’s a thrilling time to be a restaurateur and I am greatly looking forward to pursuing various exciting ventures in the coming months.”

Andrew Manders is a former director at KPMG with significant experience of senior management and advisory roles in consumer facing businesses. Most recently he was Managing Director of Fired Earth, the interiors company, and has previously had board level roles at Aspinal of London, Mountain Warehouse and Jones Bootmaker.

Dalton Philips is a Senior Advisor with The Boston Consulting Group, Chairman of timber and building merchant The Ridgeon Group, and is a non-executive director of the industrial plastic group One51 Plc. Dalton began his career with Jardine Matheson, with retail roles in New Zealand, Australia and Spain. He then spent seven years with Walmart in Brazil and Germany. In 2005, Dalton joined the Weston family as CEO of luxury goods retailer The Brown Thomas Group, and in 2007 took the role of Chief Operating Officer for the Groups’ Canadian business, Loblaw Companies Ltd. Between 2010 and 2015, Dalton was CEO of Wm Morrisons Plc.

In 2013, Three Hills Capital Partners and Hutton Collins Partners LLP invested in Byron in a transaction worth £100million.

Graham Hutton, Managing Partner of Hutton Collins and Three Hills Capital Partners Senior Advisor, commented: “Tom has been an inspirational and pioneering founder of Byron and has built the business to a significant size in a very short time. For the founders of successful businesses, the last decision they make – when to step down – is one of the most important, and we think Tom has got his timing just right. On behalf of everyone involved with Byron I want to thank him for his outstanding leadership, boundless energy and tremendous achievement in building such a terrific business. I would also like to thank Stephen for his significant contribution to the business as Chairman and I’m very pleased that he will remain a non-executive director.”

“Dalton Philips and Andrew Manders are both exceptionally well qualified to take Byron forward as it matures into a business of real scale. They will make a creative, energetic and experienced team and I look forward to working with them on the next phase of Byron’s growth.”

Byron is an innovative, fast growing, high quality, premium burger chain operating in a niche segment of the UK casual dining market. The Company was founded in 2007 with two sites and has now 70 sites as of December 2016.