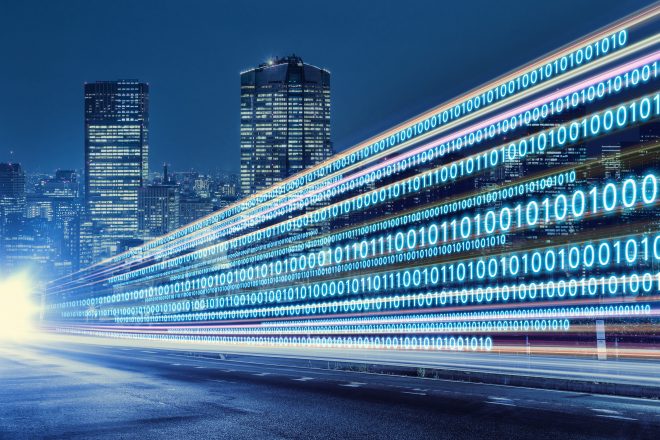 Three Hills Capital Partners (“THCP”) is pleased to announce the completion of a €67 million investment round to support Giorgio Moretti, Founder and Chairman of Dedalus, in partially financing the acquisition by Dedalus Holding of Agfa-Gevaert’s healthcare software business. Thanks to THCP financial support, Giorgio Moretti will retain a significant stake of 25% in Dedalus Holding.

The transaction will create the European leader in the healthcare software sector, with a total combined turnover of €470 million and a focus on the hospital segment. The combined group will have a presence in over 30 countries and will hold a leadership position in Italy, Germany and France.

THCP has a deep understanding of Dedalus’ business, having previously invested in 2013 and exited in 2016 when Ardian took control of the company. Since 2016, THCP has maintained a strong relationship with Giorgio Moretti, thereby creating the opportunity to provide further financial support in this next phase of the company’s growth. It is not the first time that THCP becomes a serial investor in the same company over different phases of its growth plans thanks to its innovative and tailor-made approach to partner with entrepreneurs.

THCP Founder and Managing Partner Mauro Moretti, said: “This closing represents a key milestone in Dedalus’ growth trajectory to become one of the global leaders in the healthcare sector which is, more than ever today, a key pillar of our society. Having been selected again by Giorgio as his partners of choice, just as we were in 2013, means we are doing something right in terms of delivering non-invasive, but still supportive, capital to outstanding managers.”

Founder and Chairman of Dedalus Holding, Giorgio Moretti, said: “I have a long relationship with THCP, started in 2013. The flexibility of THCP’s instruments has permitted, once again, to operate in an appropriate context for all stakeholders, including Ardian, which is the financial partner of the Dedalus Group.”

Founded in 1990 in Florence, Dedalus, with over 2,000 employees, of which 1,200 in Italy, 550 in France and teams in 25 countries, is an international industrial group in the healthcare software industry specialized in the segment of diagnostic and clinical management solutions (HCIS), GPs and Primary care management, Interoperability and Population health management.

Today, Dedalus exploits the full functional coverage of all ICT needs of any healthcare system, not limited to hospital systems, both public and private. In the last three years, Dedalus has totally renewed its offering, by addressing the state of art of paradigm in terms of technology and functionalities to anticipate the evolution of the clinical practice at the base of the change management of different healthcare system that in many countries are rethinking their organizations.

With more than €130 million of revenues in Italy, more than €60 million in France and globally more than €210 million. Dedalus is one of the leading global players in the sector and holds a leading position in Europe.