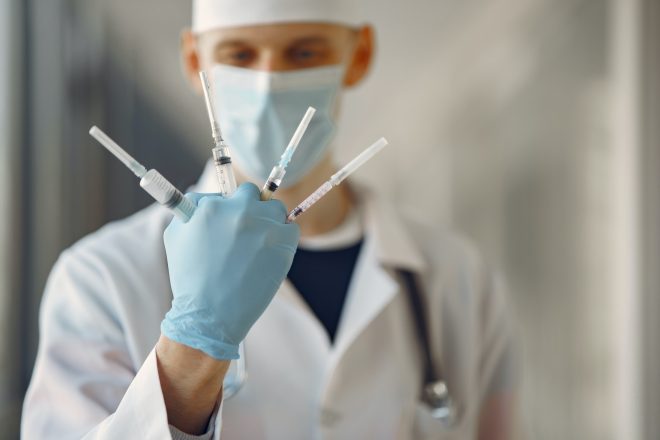 Three Hills Capital Partners (“THCP”) is pleased to announce the signing of a binding agreement on July 8th between HC Leo and Ardian, a pan-European private equity fund, to sell its stake and its debt position in Dedalus Holding, owner of Dedalus Spa.

Dedalus is a leading provider of healthcare software systems in Italy and has recently announced the acquisition of Noemalife to create the largest software operator in the Italian healthcare sector, and one of the largest players in Europe.

Following the signing of the agreement, Ardian will acquire 60% of Dedalus Holding, of which 10.41% from Dedalus’ founder Giorgio Moretti, 14% from HC Leo – 30% owned by THCP and 70% by Hutton Collins – and 35.59% from Mandarin Capital Partners. The agreement envisage also the exit of HC Leo from the debt investment made in Dedalus Holding.

Giorgio Moretti, will hold the remaining 40% of the outstanding shares.

In 2013, THCP invested in the company alongside Hutton Collins to support the controlling shareholder to buy-out minorities and to develop the business internationally. Driven by its innovative approach, THCP’s team, managing the investment in its entirety, has helped Dedalus’ management to acquire its main competitor, NoemaLife. The combined Dedalus – Noemalife is targeting to reach an EBITDA in excess of €50 million in the near future. In 2013, Dedalus stand-alone generated an EBITDA of €17 million.

This operation reflects the philosophy in which THCP strongly believes. Its private equity DNA embedded in the team’s spirit supported Dedalus management in accelerating the exit process initially thought to happen by late 2018.

Giorgio Moretti, CEO of Dedalus, commented: “The partnership established with the THCP team has been characterized by great harmony and strong pragmatism. We have shared visions and dealt together with the complexity of the current macroeconomic environment in the last three years when both Dedalus and myself have benefited from their useful support. The THCP team has been close to us and supportive in the last acquisition of Noemalife which has almost doubled the size of our business and they have also shared my vision that it has now started a new chapter of Dedalus’ growth story with the need of a large financial partner to support the consolidation strategy.”

Mauro Moretti, founder and Managing Partner of Three Hills Capital Partners, commented: “We are delighted to have been involved in the growth of Dedalus over these last few years. Working with enthusiasm alongside the management team led by the successful vision of Giorgio Moretti, we have supported the company in this critical stage of its development contributing to reach this remarkable outcome with the acquisition of Noemalife. The deal also proves the success of our strategy of supporting companies with a hands on approach in decisive moments like M&A processes, to identify the conditions to materialize a profitable exit for the Fund. We wish to Giorgio, the management team and Ardian all the best in continuing the successful growth trajectory of the business.”

Founded in 1990 in Florence, Dedalus, with over 2,000 employees, of which 1,200 in Italy, 550 in France and teams in 25 countries, is an international industrial group in the healthcare software industry specialized in the segment of diagnostic and clinical management solutions (HCIS), GPs and Primary care management, Interoperability and Population health management.

Today, Dedalus exploits the full functional coverage of all ICT needs of any healthcare system, not limited to hospital systems, both public and private. In the last three years, Dedalus has totally renewed its offering, by addressing the state of art of paradigm in terms of technology and functionalities to anticipate the evolution of the clinical practice at the base of the change management of different healthcare system that in many countries are rethinking their organisations.

With more than €130 million of revenues in Italy, more than €60 million in France and globally more than €210 million. Dedalus is one of the leading global players in the sector and holds a leading position in Europe.